Wendy Hopkins is a Second City alumni and a Canadian Comedy Award nominee who has toured her solo shows throughout Australia, Canada and the U.S. She is a singer, songwriter and storyteller who has recorded stories for KCRW’s Unfictional and performed at The Moth, The Funny Women Festival and The Melbourne International Comedy Festival where her show received “Best of the Fest”. Recently Wendy’s two-person show, That Shitty Sweater, with recording artist, Cynthia Carle played to sold out houses at the Hollywood Fringe Festival. Here is Wendy’s most recent song.

Browse the audience reviews for That Shitty Sweater here. 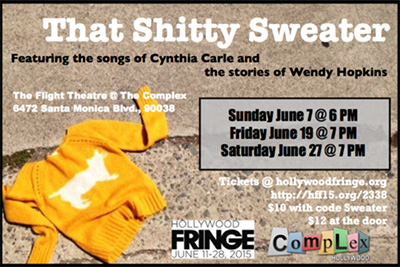 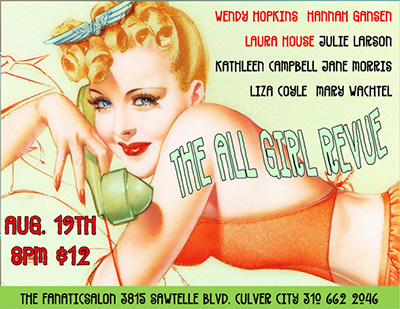 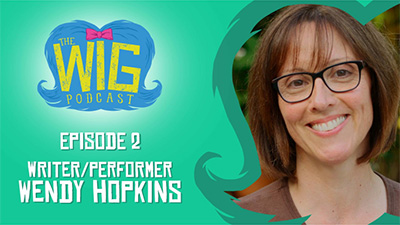 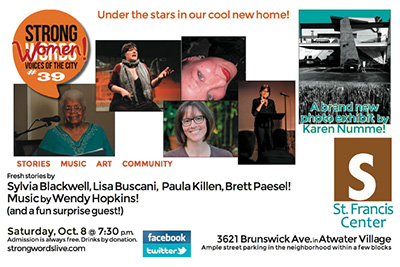 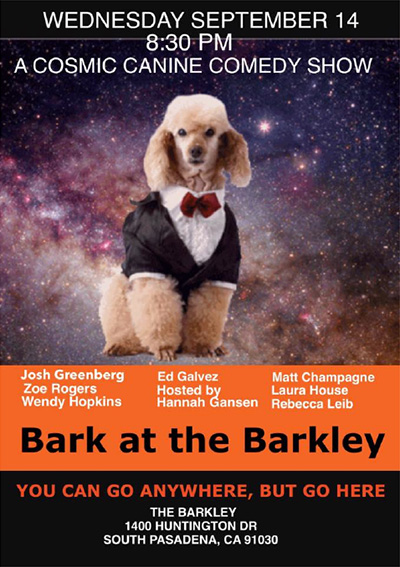